Dog Group: Miscellaneous (Designer)
Size: 6-12 inches tall, 6-17 lbs
Lifespan: 13-18 years
Energy Level: Medium
Coat: Long, silky, and smooth
Shedding: Light
Hypoallergenic: Semi
History: A cross between the Shih Tzu and the Yorkshire Terrier, the Shorkie is a designer dog breed that originated sometime during the 1980s or 90s. While mixed breeds existed for decades prior, breeders didn’t begin to intentionally crossbreed purebred dogs until the late 20th century. This occurred mostly in the United States, but some breeds were created in Australia as well. The Shorkie was likely a product of this “designer dog craze,” but it’s impossible to know for certain, as few designer dogs have a well-documented history. Despite unclear origins, the Shorkie became quite popular over a short span of time. Today, the breed is part of multiple canine clubs for designer and hybrid breeds. 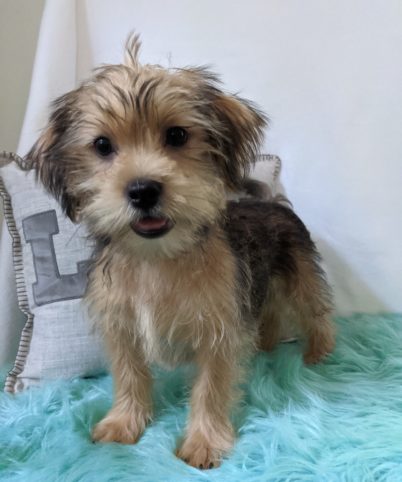 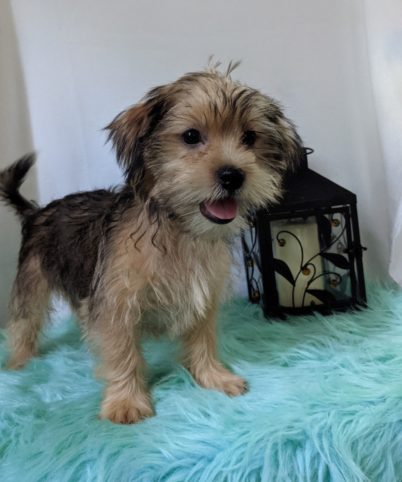 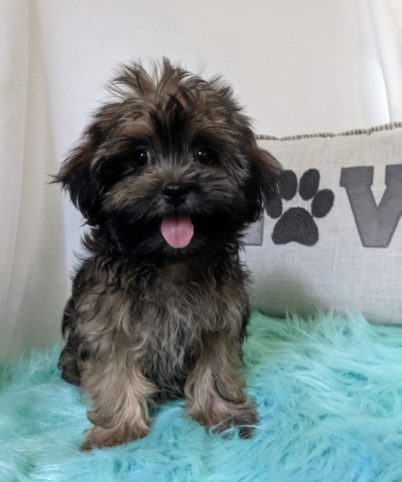 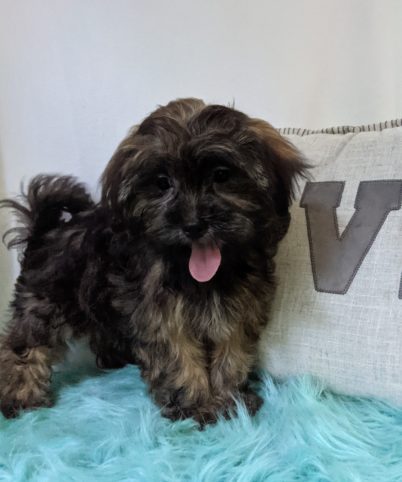 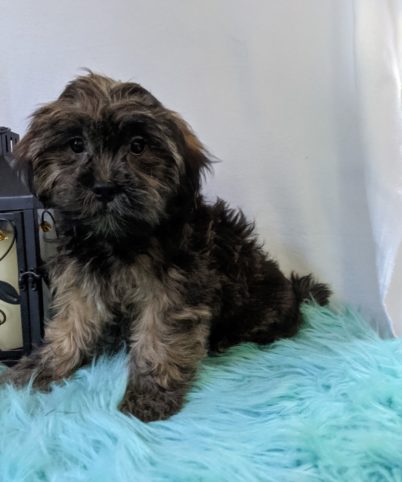